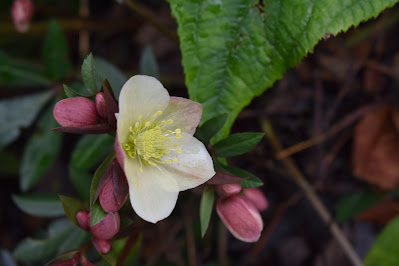 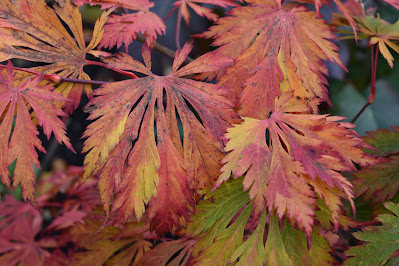 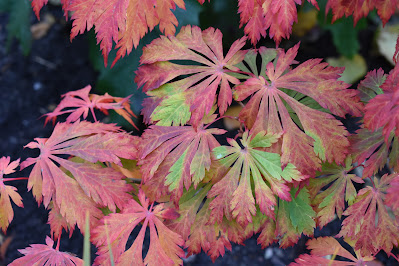 or as we call it

A new inhabitant of our garden, planted today. Two days ago we drove from south-east Ireland, almost 500 kilometers, to pick up the tree at Lucan Garden Centre near Dublin.

From a sturdy bush, it can grow into a small or medium-sized, multi-stemmed tree. The broad crown eventually becomes virtually round. The relatively large leaves have deeply dissected lobes. Despite the sturdy leaves, 'Mai-kujaku' does not have a heavy appearance. In autumn, the mat, mid-green leaves turn brilliant yellow and orange to deep dark red or even purplish-red. It is an old Japanese cultivar, that is sold under a variety of synonyms. The tree became so widespread in Europe that the European cultivar name 'Aconitifolium' gained preference over the Japanese name Mai-kujaku', which means 'dancing peacock'. Other synonyms are 'Fern leaf', 'Filicifolium', 'Palmatifidum' and 'Veitchii'. 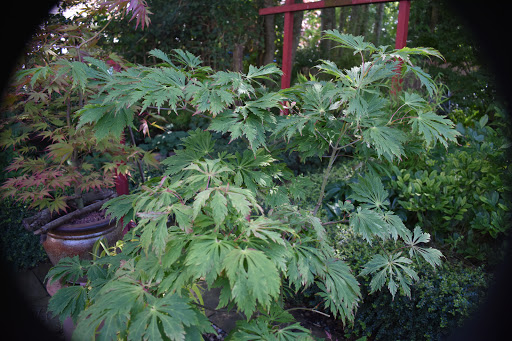 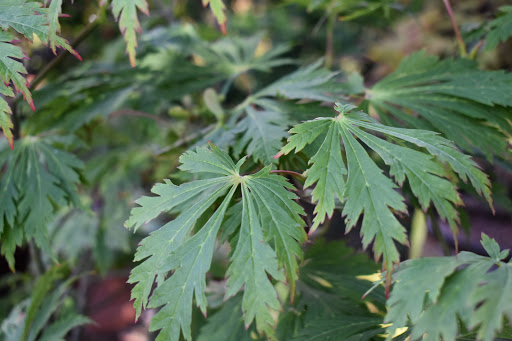 Weeping maidenhair tree
Ginkgo biloba, commonly known as ginkgo or gingko, also known as the maidenhair tree, is the only living species in the division Ginkgophyta, all others being extinct. It is a very old species, with some fossils dating back 270 million years. Native to China, the tree is widely cultivated.
See: https://en.wikipedia.org/wiki/Ginkgo_biloba

The cultivar Ginkgo biloba 'Pendula' is an extramely graceful and weeping specimen tree, with beautiful broad fans of fern-like foliage. The leaves turn golden-yellow in autumn and holds well on the tree until it falls cleanly to the ground. It is a deciduous tree that grows at a moderate rate to reach 4m (H) x 3m (W) in 10 years. 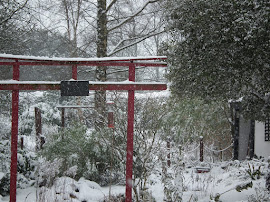 Part of The Library 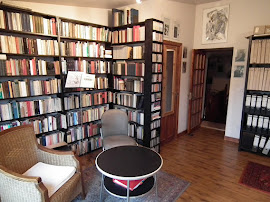 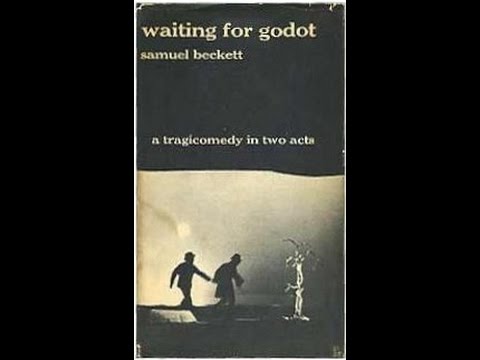 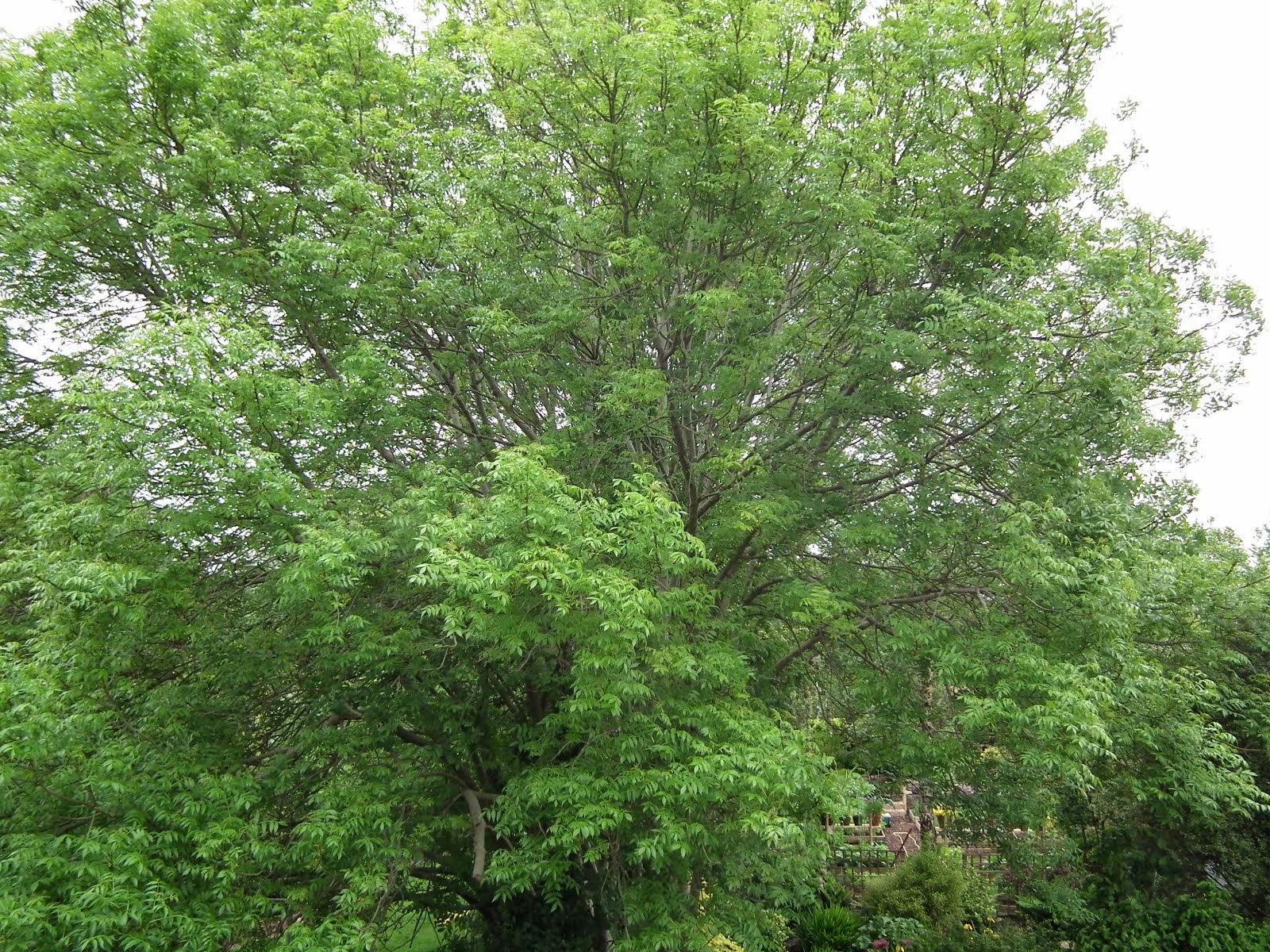 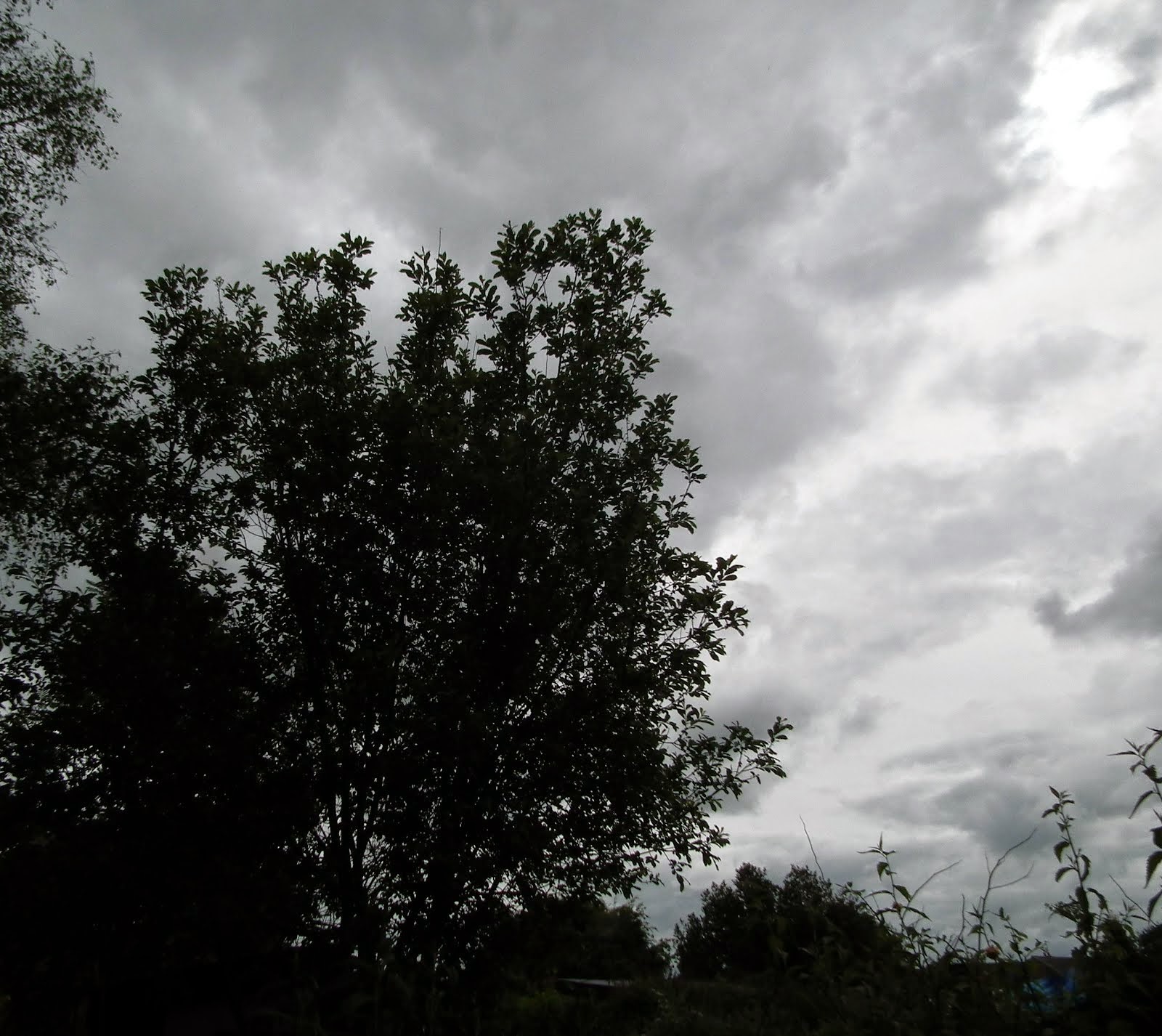 Carl Sagan - The Library of Alexandria 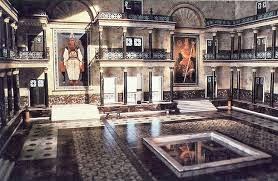 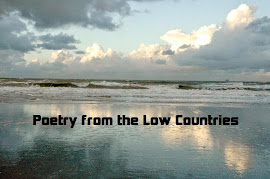 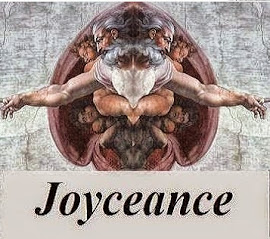